Home Business Richard Liu, the founder of JD.com, has officially stepped down as CEO 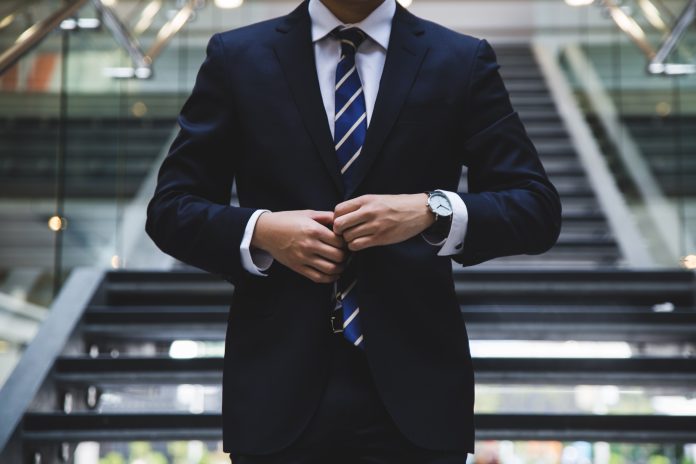 As Beijing continues to put pressure on its tech titans, a fourth Chinese billionaire founder-CEO has stepped down. Billionaire Richard Liu, the founder of JD.com, has officially stepped down as CEO. He is passing on the baton of power to a trusted deputy, Xu Lei, who was President of JD.com. Lei will also be joining the Board of Directors of the company, effective immediately, while Liu remains as the Chairman of the Board.

The entire Chinese billionaire founder-CEO class is feeling the heat.  Richard Liu, founder of JD.com , the founder of e-commerce giant JD.com, is only the latest Chinese CEO to take a step back. These moves come as Beijing tightens its grip on the tech industry and the economy slows, putting increased pressure on profit margins.

Government monitoring is said to have played a role in many of the Chinese billionaires’ decision to retire from public office. This may have also played a part in the choice of the ultra-rich Liu Qiangdong, commonly known as Richard Liu, to step down as CEO of JD.com, China’s Amazon-like e-commerce behemoth.

According to Bloomberg’s Billionaires Index, Liu launched JD.com in 1998, four years after Jeff Bezos founded Amazon, and has a net worth of $13.3 billion.  He joins a rising number of founder-CEOs who are stepping down from public positions as China’s government cracks down on the country’s developing technology sector.

According to Bloomberg, they are all among the world’s wealthiest individuals, but their fortune has not protected them from Chinese scrutiny. Although none of the retiring founders has openly claimed government pressure as a cause for leaving or changing jobs, their exits all coincide with increased regulation that makes it harder for tech giants to operate in a profitable way.

In recent months, the Chinese government has focused on labor and consumer rights, begun antitrust investigations into internet corporations, and tightened data security supervision.  Investor confidence has been harmed as a result of the uncertainty, as have firm earnings.

Alibaba and Tencent, the Chinese social media powerhouse, both posted their weakest revenue growth on record last month. JD.com also lost money for the first time in three years. JD.com and other companies are also laying off thousands of employees, which may signal that the company is undergoing a big upheaval. Whatever the reason, the fact that Liu will remain as Chairman of the Board says a lot about his value in the company that he founded. It could be that Liu recognizes how much he has gained from the company he built from the ground up, and is now wishing to allow others to shine in his place. This would mesh well with Liu’s charitable activities.

In February of 2022, Richard Liu announced that he is donating over $2 billion in shares of JD.com to charity. Happy to share his wealth, Liu is eager to make good use of the billions he made after moving his retail shop online in 1998, and creating Amazon’s Chinese equivalent with JD.com.

Liu has unofficially “signed up” to respond to the Chinese President’s promotion of common prosperity, in a bid to narrow the wealth gap in that country. “I am honored to be able to donate to a charity that helps those less fortunate,” Liu declared on the announcement of his donation.

Liu Qiangdong is the son of peasant farmers and was born in China, 700 kilometers south of Beijing, in the parched coal area. He was raised in poverty in the little town of Chang’an, where they only ate sweet potatoes for eight months of the year and maize for the other four. His grandmother would go to the local farmer’s co-op and bribe the seller with peanuts to sell her the fattiest piece of pork he had available just once or twice a year. The fat rendered from the pig would be saved and used to flavor various foods throughout the year, and Qiangdong would gaze at the village head’s house, which had several racks of pork hanging in view, and dream of one day being able to deliver pork to everyone in his town.

Richard Liu has now amassed a fortune of approximately $16 billion, according to Forbes List of Realtime Billionaires. No doubt he will be looking for more ways to share his wealth as time goes on. With his role of CEO of JD.com over, Liu will finally be able to prioritize giving, which coincides with his generous nature. 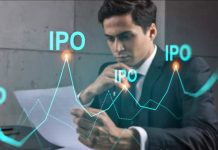 5 Tips For Investing In IPOs in India

Should My Business Use Traditional Or Digital PR?

The Ultimate Guide to Choosing a Business Spend Management Platform